With the magic and metaphor of gardening as our guide, we will gather every week (for 8 consecutive weeks) for conversation, discovery, creative development, community co-creating, and facilitated exercises. No matter where you’re at or what path you’re on, your soul is rooting for you, and so are WE!

It’s a time for change, for growth, for learning, for digging deep, for TRUTH. It’s time to create from a place of consciousness, of being present to what is ‘actually’ happening in the world and in YOUR world. We all have our calling, and there are many ways to get to the change we so deeply desire. The point is, you don’t have to go it alone! That’s what the BLOOM! Virtual Workshop Series is all about that. To remind you of that! That “you’re not alone! That we see you. That we hear you! That we value you. That your voice matters. That you have something beautiful to give, to birth, to nurture… to BLOOM!

It takes perseverance and love and openness, not to abandon the work of growth, of recovering, of change and to honestly look at ourselves and ask… “What do I want to grow? What changes do I need to and want to make to bring this seed to life, to blossom.” We can start the healing process by working to heal ourselves, so that shame and self-doubt and fear and uncertainty don’t keep us from trying. Change is not easy, but it’s so worth it! And it’s time.

BLOOM! was created and will be curated by Shawn Marie Turi and Kelly Wackerman. We created this 8-week Virtual Workshop Series with you in our minds and in our hearts. You can learn more about us below.

What We’ve Created for YOU!

BLOOM! has been designed to support you in seeing through a single goal or intention, from start to finish or… you can bring a new focused creative inspiration to the party each week. If you want to join us for all 8-weeks and not miss any of the magic, we’d love that. You are also welcome to drop in, as you wish, for any part of the 8-week series. The workshop has been outlined to follow a particular flow and rhythm and for those attending the full series, there is a huge benefit to that. At the same time, we’ve made it so that each week is a powerful stand-alone, for those who prefer solo sessions and to join when they can.

Included over the course of the 8-weeks:

We are so very happy that you are here, and we hope you love this as much as we do! It’s a very important time in the world and there is a lot to talk about. There is also a lot of work to do (on our own and collectively). We are preparing to go deep into the soil, to plant new seeds, to unearth TRUTHS about ourselves, to create, to imagine, to be present, to be better, to do better, to BLOOM! And YOU… are invited. Here’s a snapshot of what our 8-weeks together will look like.

After Checkout you will be sent to the ZOOM link.

BLOOM! à la carte
(you can sign up for these anytime during the 8-weeks)

Join Shawn Marie and Kelly for a 2-hour ‘virtual’ 30-day ‘group brunch’. Designed to give you some additional support and accountability and help deepen your connection to course correcting and your own self-agency.

Shawn Marie offers one-on-one sessions for those who are feeling stuck in some aspect of their lives (personally or professionally), who are craving clarity, who want to get to their own TRUTH. Anyone feeling uncertain, any degree of self-doubt, sorrow, overwhelm or a loss of meaning – anyone who knows they have not yet found their vocation or feel that they have hit a ceiling in what they can accomplish “without first” doing their own deep healing work… I understand. Wherever you’re at in your life (work or home), I am listening. I am here if you need me.

Sessions are held (for the time being) via Zoom. 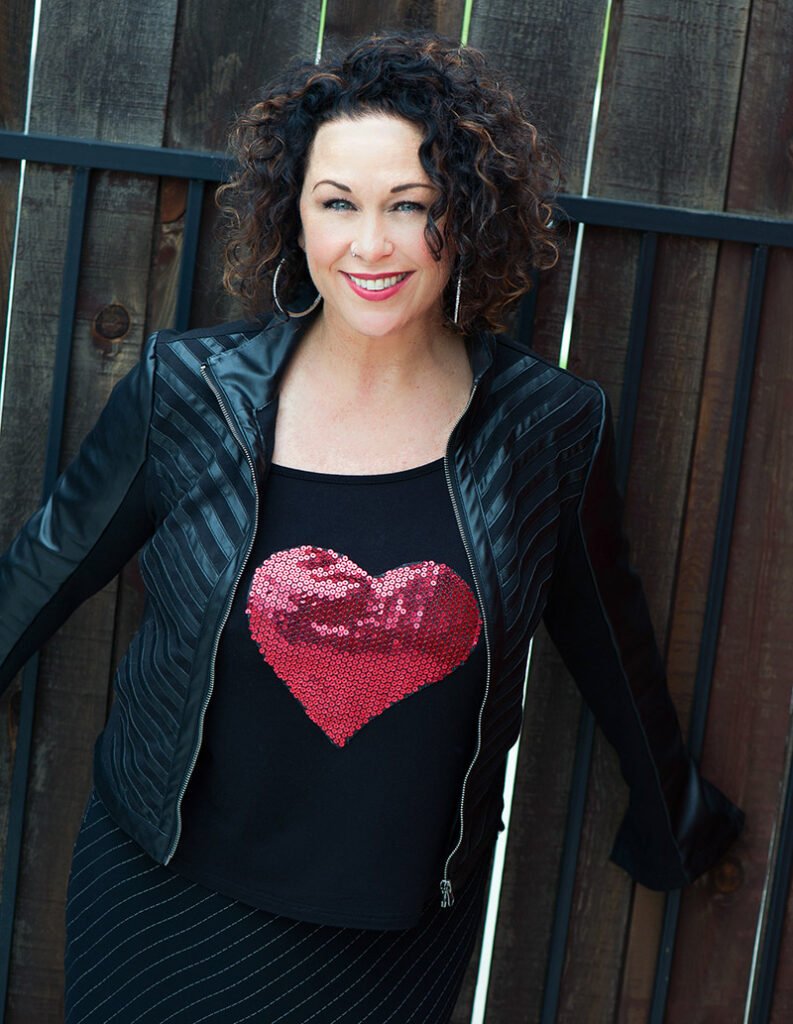 Shawn Marie Turi is a business strategist and currently runs two of the eight businesses she’s created and built over her 25+ year career as an entrepreneur.  She is a Licensed Master Desire Map Facilitator with roots in Cognitive + Somatic Therapy and Human Design.

As strategist, consultant and workshop facilitator, her work and her practice have been described as, “sincere and immediate, soulful and practical, precise and masterful.” Her acumen and her instincts for business, coupled with her generous nature and uncanny ability to get to the heart of an issue with precision and immediacy is inspiring to watch and be around. In addition, the degree of patience and empathy she approaches her work with, has led many clients to refer to her as their “strategic business therapist”. When she signs onto a project, the work begins at once. She gets in, goes deep, assesses and connects to what’s ‘really going on’ and immediately starts to work on the solution. Getting results for her clients (individuals or teams) is most definitely her ‘superpower’. 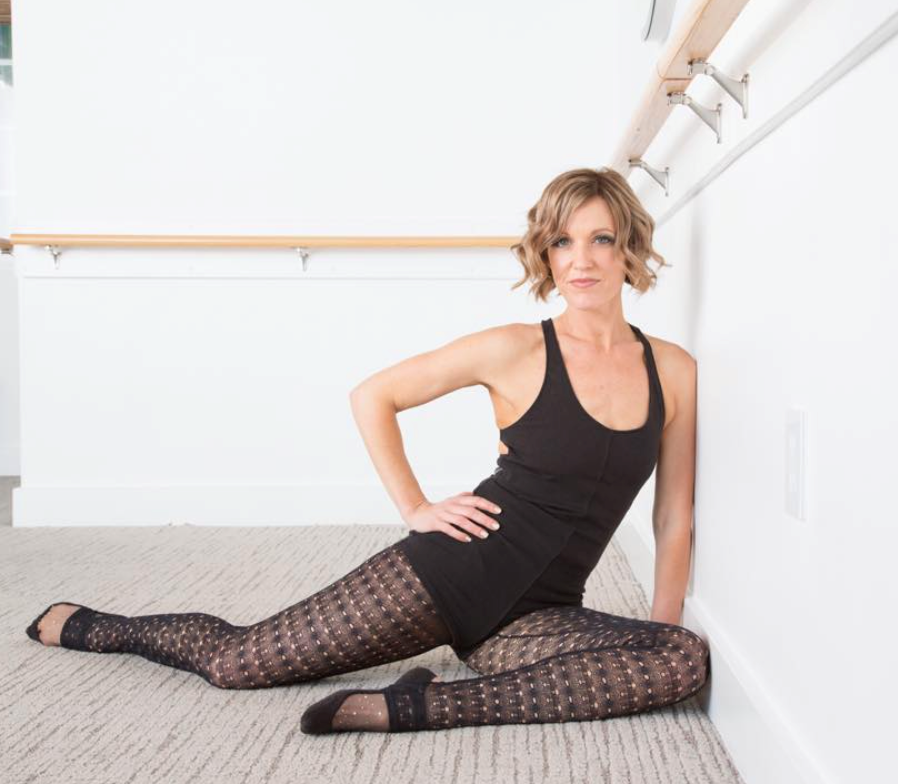 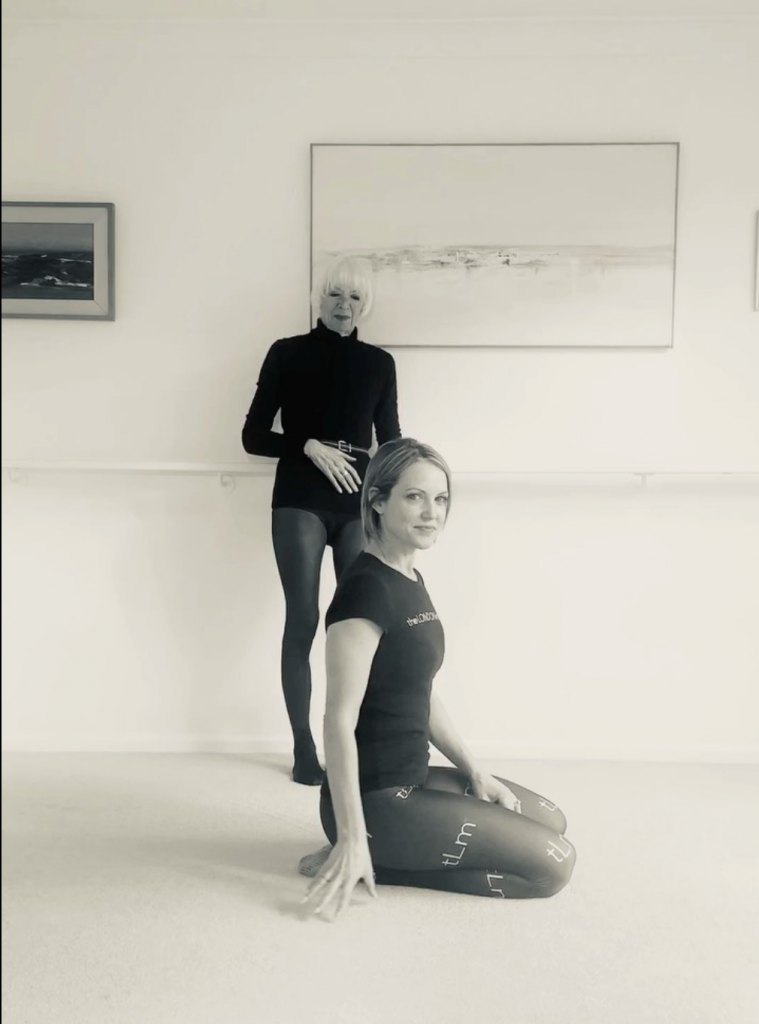 Kelly is the creator, founder and co-partner of The London Method. She is a lover of movement and a certified BASI Pilates Instructor. She is also one of a handful of people in the world who has been trained under Lotte Berk’s only daughter, Esther Fairfax. After finding the TRUE Lotte Berk technique (which is what TLM is based on), Kelly learned that Lotte’s method was still being taught by Esther, out of her studio in England. Kelly flew to England to not only meet Esther but to also be personally trained by her. It was love at first try and Kelly knew at once she had to bring “this” work (Lotte’s technique), completely unchanged and uncompromised, to America. Kelly says, “It was more than a workout, it was a WORK of Art”.

With passion and commitment, The London Method was birthed with the intension to share the Lotte Berk Method, the ORIGINAL work of the women who created it, with as many people as possible. Kelly knew that the secret of Lotte’s mastery and the practice that Esther preserved and kept alive over all these years, could no longer be a secret. After becoming not only a teacher but a devoted student to the practice herself, Kelly says, “the results were unparalleled to anything I had ever experienced before.” It became her heart and soul mission to bring Lotte Berk’s brilliance to America and to stay true to the original and genuine technique.

Kelly and her team of Certified TLM Teachers, now help navigate students (online and in person)  through this very specific teaching, helping them achieve results that made Lotte Berk such an iconic figure.

In addition, Kelly has a number of certifications, including ‘Pre and Postnatal, through the Center for Women’s Fitness.