Join Me + Amazing Entrepreneurs Who Took the Risk and Succeeded!

Here is your chance to be part of an amazing network of people who empower one another. 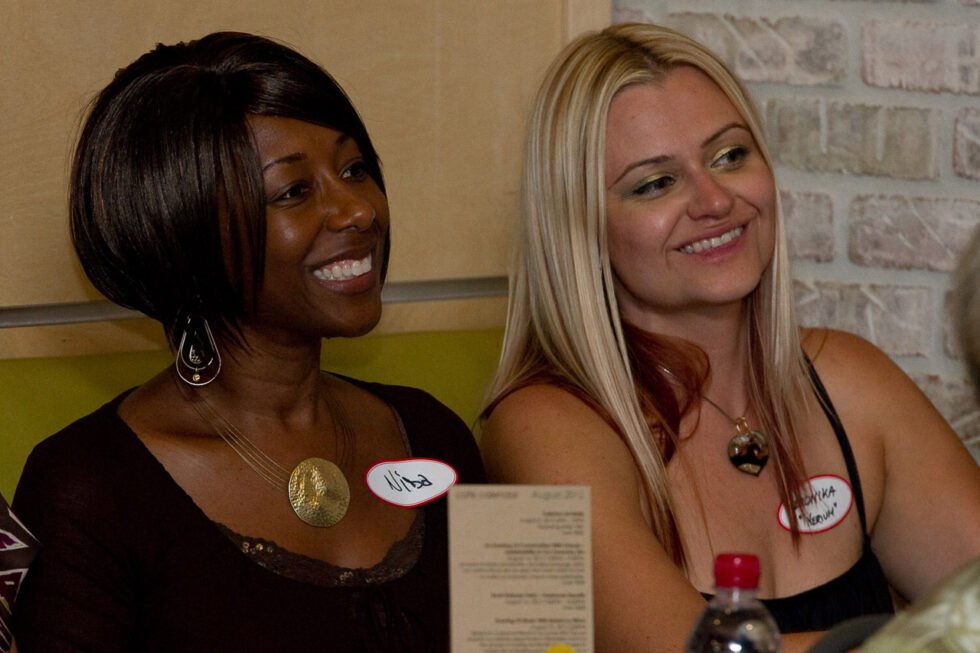 Following your bliss’ is neither dead nor cliche. Not in my book. I was in line at Whole Foods of all places and heard someone say, Joseph Campbell, had become a cliche and that this idea of following your bliss was great for coffee mugs, canvas totes, note cards, t-shirts, but it was in fact… dead. “Hmm? What a sad thing to believe.” I thought and found myself feeling grateful that I was on the opposite end of that philosophy.

What Joseph Campbell (mythologist, writer, and lecturer) said was this:

“If you follow your bliss, you put yourself on a kind of track that has been there all the while, waiting for you, and the life that you ought to be living is the one you are living. Wherever you are — if you are following your bliss, you are enjoying that refreshment, that life within you, all the time.”

To me, that simply means that I have everything I need, right now, right here, at this moment. That my bliss is in fact my choice. That’s it not ‘out there’ but rather… right here. I absolutely believe that to be true. Call me naive.

I know for many that finding their bliss is something they crave, but for a number of reasons, feel it evades them. They struggle to ‘find it’ and sometimes shrug it off and say “Bliss is meant for others, but now me or worse… that ‘bliss is a cliche.’ It’s not. It’s also not constant and that has got to be okay. It’s about quality. ‘Finding your bliss’ is a choice. ‘Following your bliss’ takes “action” and for anyone (regardless of where you stand on this idea) there are countless tools that can help you find it and follow it, but you “have to want it!” It was never more real for me then when I started asking myself this question: “How do you actually want to feel in every area of your life?” The answers to that questions continue to lead me to my passion, to my art, to business and life I love,  to my bliss! I wish that for you too. Here are some tools to support you on your journey.

For those who love it “up close + live + personal”

TRUTH is the New Black: A Conversation Series:
— with

For my bookish types:

For my visual learners:

In 1985, at George Lucas’s Skywalker Ranch, Joseph Campbell sat down with legendary interviewer Bill Moyers and started a beautiful, insightful and meaningful conversation. It continued the following year in New York, at the Museum of Modern and Natural History. The 24 hours of raw footage were edited down to six one-hour episodes and were broadcast on PBS in 1988, shortly after Campbell’s death. It became (and still is) one of the most popular series in public television history. If you’ve never seen it, watch it. If you’ve watched it, watch it again.

A personal + essential note from ‘me to you’

Beginner’s mind is essential. Going into anything with an attitude of…

… does NOT serve you! So if want to keep getting what you’re getting, then keep doing what you’re doing. But if you’re ready for life, a career, doing work and creating the art that you LOVE, then come to this practice, this work, these teachings and the idea of ‘finding your bliss’ with a beginner’s mind.

To your bliss darlings.